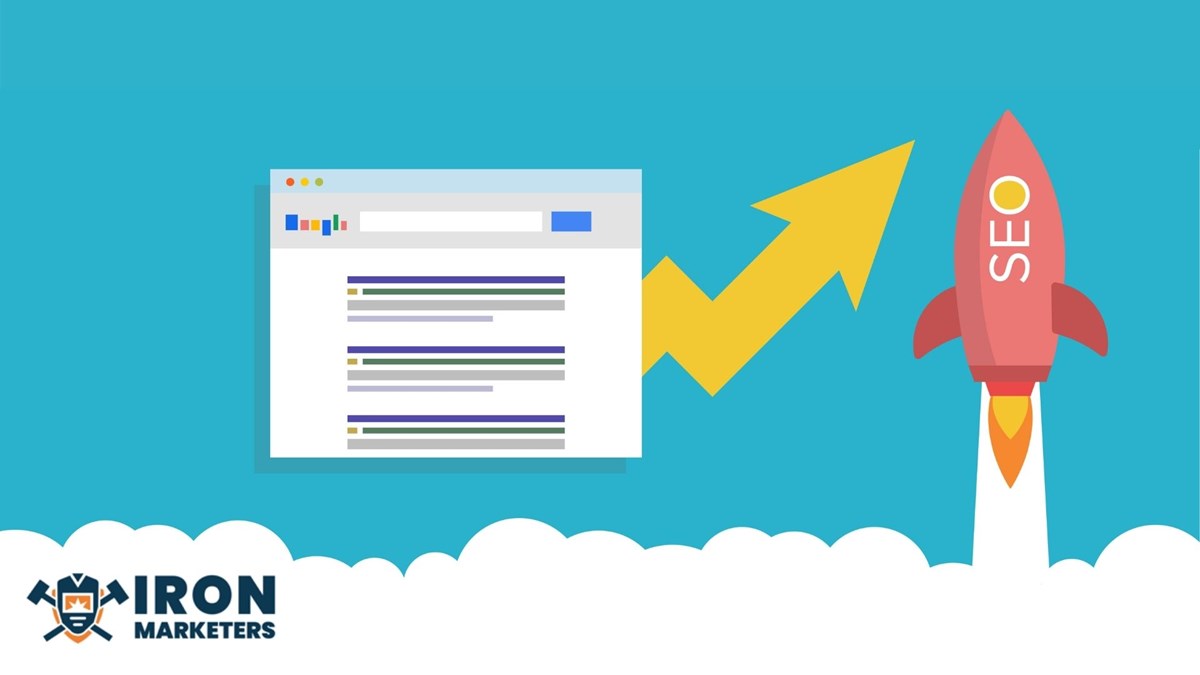 Loving our SEO trends 2021 series? Here’s the next update for you!

Google is the home to millions of answers. A number of web pages are ranked on the basis of accuracy, relevancy, and effectiveness. The user searches are a mix of different formats. Sometimes they require long format answers with a detailed study. At other times, they are looking for just a specific query.

According to Google, specific search queries are the hardest to get right. Many times, a user needs nothing more than a one-liner answer. But that single sentence might be buried deep into the pool of webpages.

Google has been trying to find a solution for this problem for a long time. In October 2020, they seemed to have finally found a solution to it. They introduced a new search technology called passage indexing. On February 10, 2021, Google updated its name to passage ranking as they found it to be a ranking change rather than an indexing change.

Let’s get to know everything about Google Passage Ranking from the very basics.

What is Google Passage Ranking?

How Does it Affect Search Results?

“We’ve recently made a breakthrough in ranking and are now able to better understand the relevancy of specific passages. By understanding passages in addition to the relevancy of the overall page, we can find that needle-in-a-haystack information you’re looking for,” said Google. “This technology will improve 7 percent of search queries across all languages as we roll it out globally.”

This update, in no way, means that Google will only follow the passage ranking algorithm. The indexing of the web pages will function as usual. Backlinks, on-page SEO, UX signals, and Google’s other page-level ranking factors will work the same way.

The only difference this update creates is it makes the crawlers smarter. They are even closer to the correct answers. That being said, a single web page is also offered more chances to be ranked, if it’s optimized and organized accordingly.

How Does Google Passage Ranking Works?

Google has stated that it uses BERT, link analysis, and neural nets to rank the passages. While crawling the entire web page, it also looks for content and the meaning of passages to rank them independently.

Contrary to what people may think, featured snippets are a very different system from passage ranking. The former ones are in self-contained, instant-answer formats that don’t necessarily need depth in the answers. While the latter ones may or may not give concise answers, they act like “blue links” type search results.

Since Google is now ranking your passages as well, you need to make a few changes to your content -

The updates make it evident that Google’s focus is to provide users the best possible user experience. So be prepared to have more algorithms of a similar kind in the future and make users the prime of your focus.

If you wish to make your website optimized and organized, reach out to Iron Marketers. Our web, marketing, and software solutions have got your back! 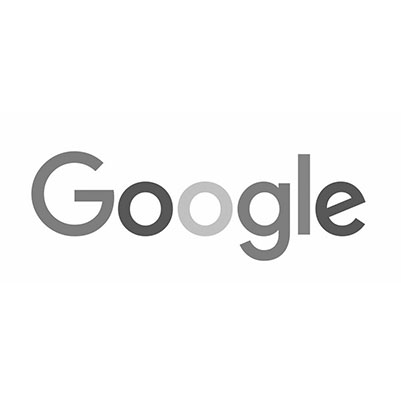 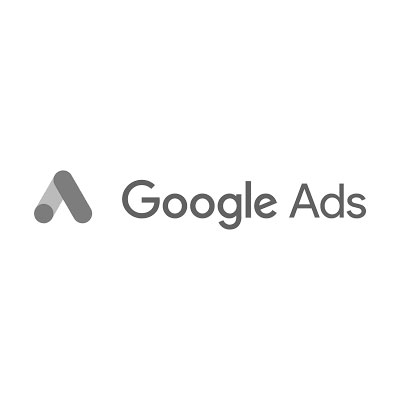 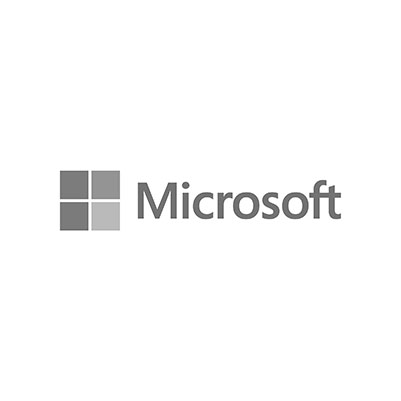 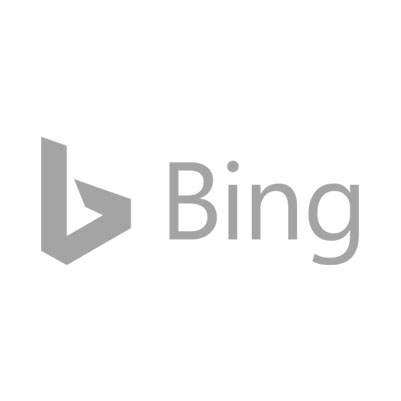 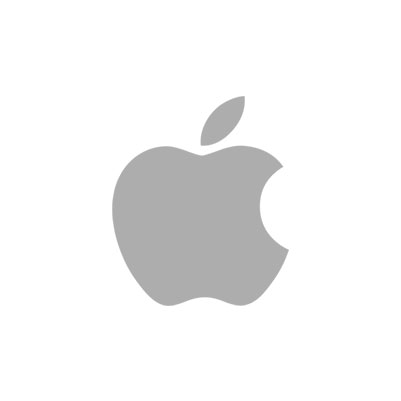 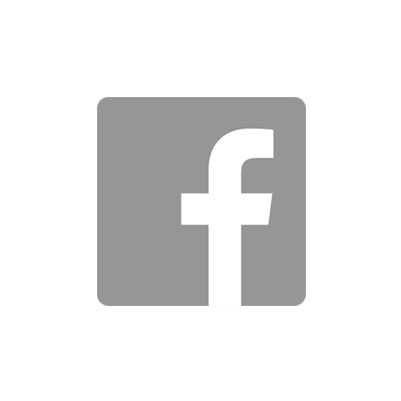 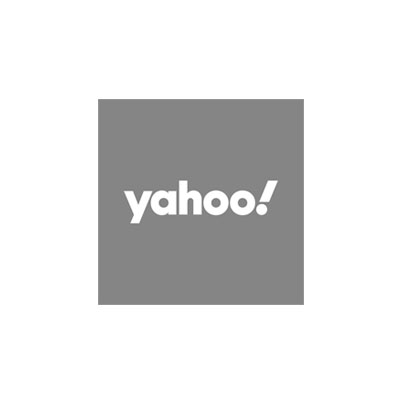 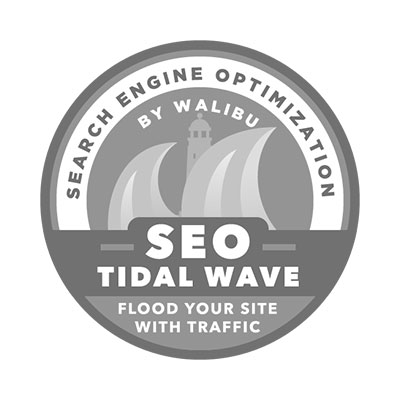 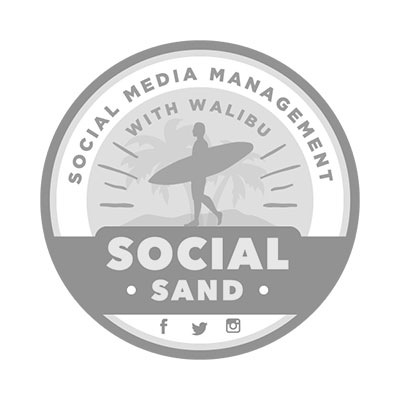 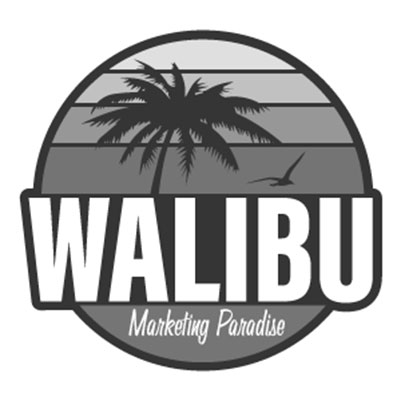 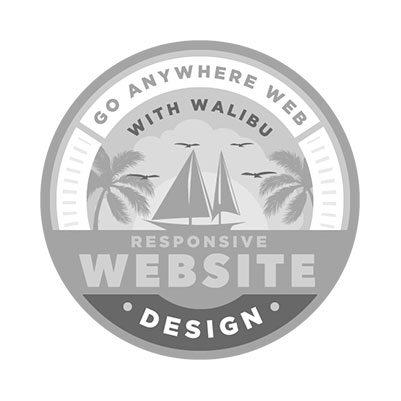 Get a FREE Custom-Tailored Plan in Less than a Minute!